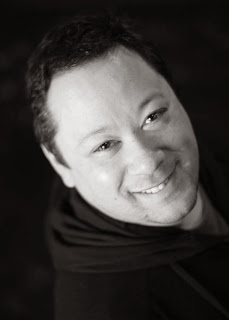 Director, playwright, and all around film buff Rob Matsushita joins me in-studio to chat about the new movie "The Gift", the films of Walter Hill, and we discuss Rob's upcoming Broom Street Theater play Boogie After Dark (the latest in a series of plays where performers act out different vintage records). We also do play-by-play over an outtake from Boogie After Dark....a smutty 8-track from the 70's called "Apartment 69". (Thanks to Lumi Photo for the pic of Rob)